Now in a gorgeous special-edition hardback: with an extra never-before-in-print mini-comic, beautiful endpapers and an exquisite foiled cover, this is an unmissable edition. This is the fourth in the bestselling LGBTQ+ graphic novel series about life, love, and everything that happens in between. *Also an acclaimed live-action Netflix series!*

Boy meets boy. Boys become friends. Boys fall in love. Charlie didn’t think Nick could ever like him back, but now they’re officially boyfriends. Charlie’s beginning to feel ready to say those three little words: I love you.

Nick’s been feeling the same, but he’s got a lot on his mind – not least coming out to his dad, and the fact that Charlie might have an eating disorder.

As summer turns to autumn and a new school year begins, Charlie and Nick are about to learn a lot about what love means.

This is the fourth volume of Heartstopper, which is now an acclaimed live-action Netflix series.

By Alice Oseman, winner of the YA Book Prize, Heartstopper is about love, friendship, loyalty and mental illness. It encompasses all the small stories of Nick and Charlie’s lives that together make up something larger, which speaks to all of us.

‘The queer graphic novel we wished we had at high school.’ Gay Times

RAINBOW ROWELL, author of Carry On

The queer graphic novel we wished we had at high school. 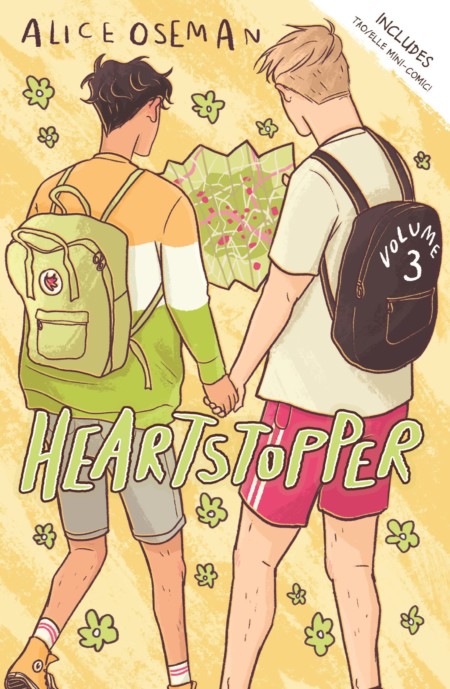 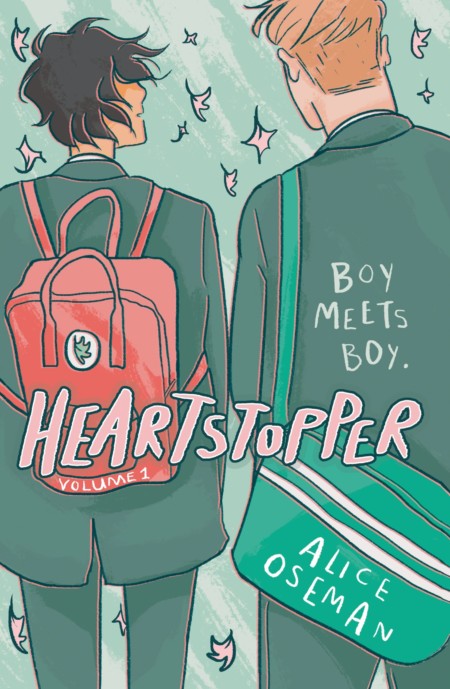 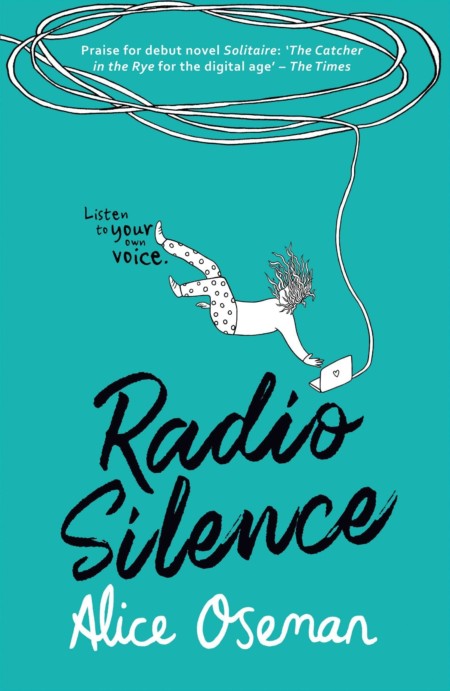 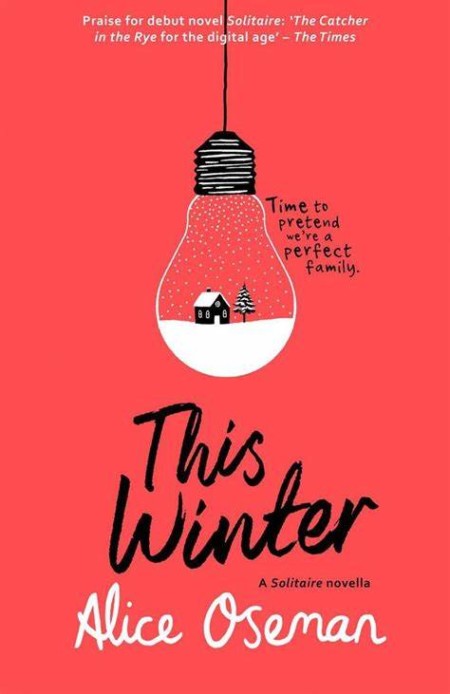 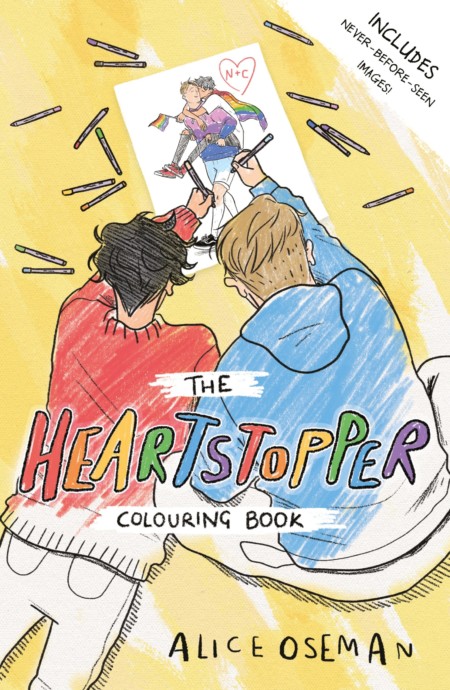 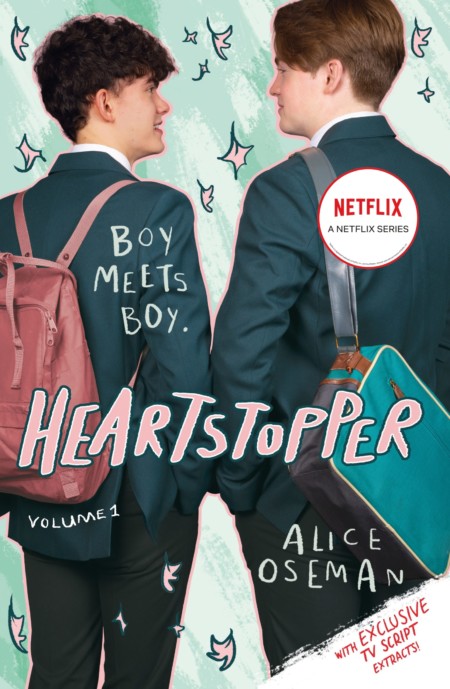 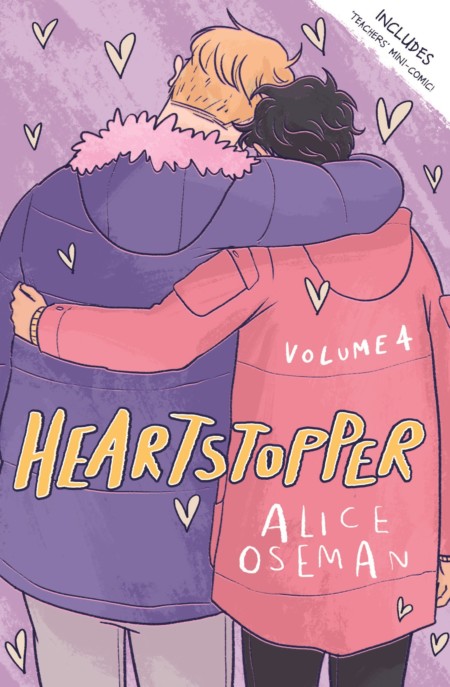 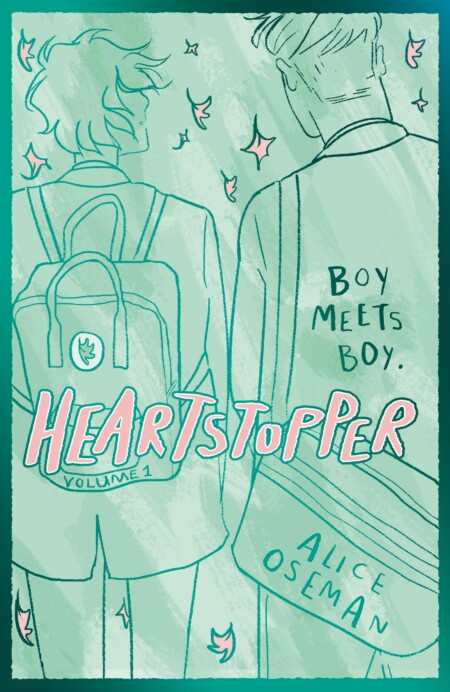 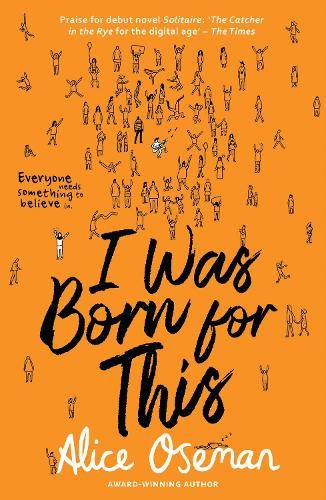 I Was Born for This 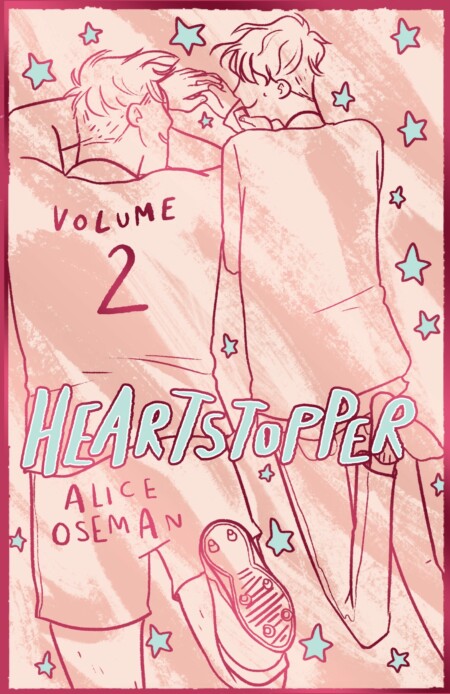 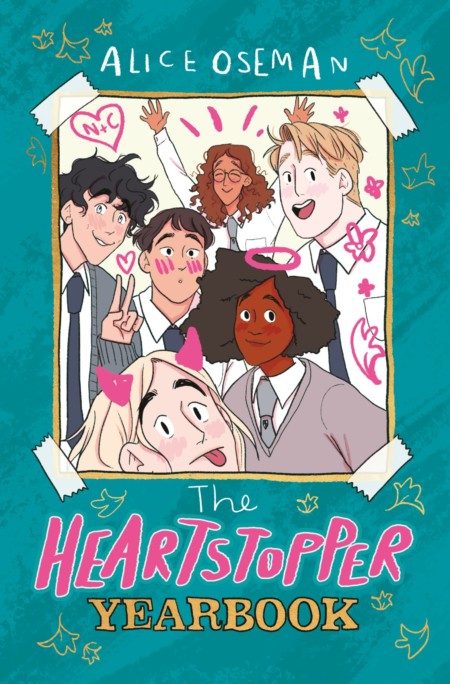 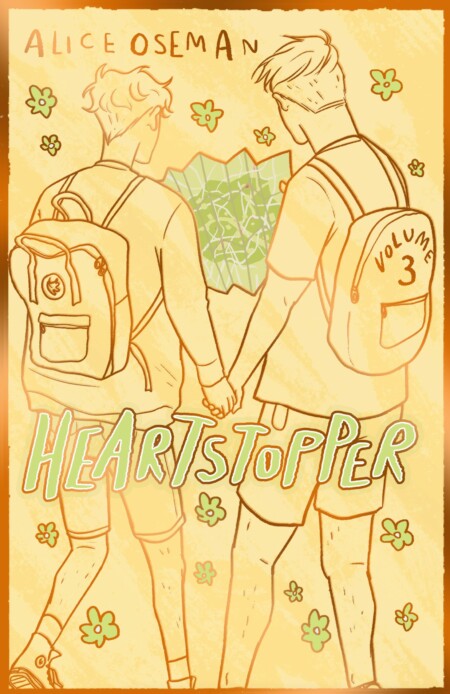 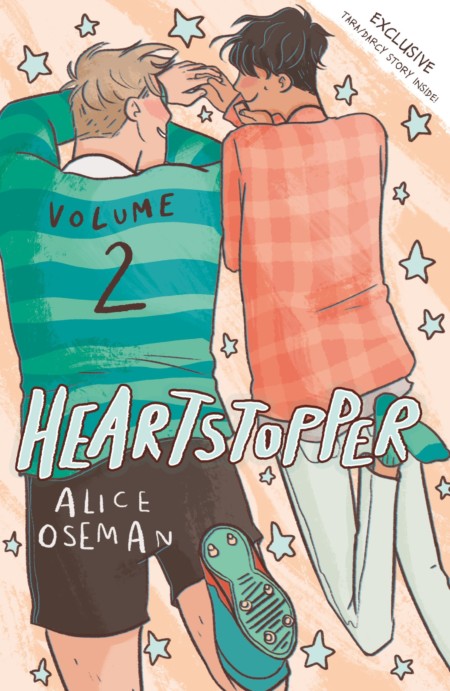